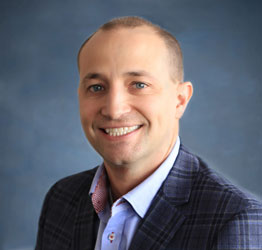 Jarin Dana began his career in January 2005 with PricewaterhouseCoopers, LLP in Salt Lake City. While in their tax department, he worked on a variety of individual, partnership, and corporate tax clients assisting them with tax estimates, research, advice, and compliance. In November 2007 he joined Red Leaf Resources, Inc. as their Controller and was successful in establishing their accounting department and handling all accounting and tax related issues. In addition, he assisted the company in raising over $35M in debt and equity financing. In August of 2009 he joined the Partnership Tax Department at Goldman Sachs. While at Goldman Sachs, he oversaw the tax compliance for several private equity funds and hedge funds managed by Goldman Sachs.   Mr. Dana left Goldman Sachs in October of 2011 to form Frost Dana Newman, LLP. As part of his practice, Mr. Dana has worked as the Chief Financial Officer of several private companies based in Utah. He is currently the acting Chief Financial Officer for Fusion Healthcare Staffing based in Sandy, Utah. He received both his undergraduate and graduate degrees from the University of Utah and is a licensed Certified Public Accountant in the state of Utah. He is a member of both the UACPA and AICPA.