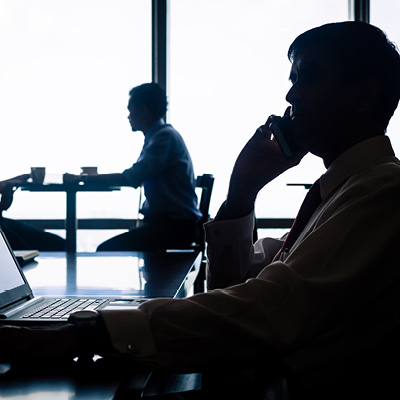 Since childhood, we have been told to stay away from strangers, don’t offer personal information to people you don’t know, and protect yourself from dangers, both visible and obscure. So it’s a wonder that since 2013, more than two million people reported monetary losses stemming from phone call solicitations from strangers posing as agents from the Internal Revenue Service. Recently, federal authorities arrested nearly two dozen people across the United States for telephone fraud schemes. While the arrest of these individuals is important, many of these schemes are operating across the country, and world, leaving vulnerable taxpayers a target. Typically, scammers use open-source research to find out information about their targets, using publicly available information from websites like Facebook. The basic information that criminals find online about their targets is then used in conversation or correspondence to gain access and request funds to settle an imaginary, but plausible debt. For example, when contacted by an “agent